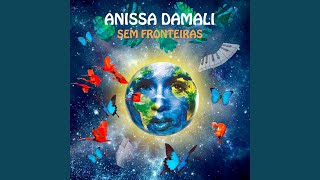 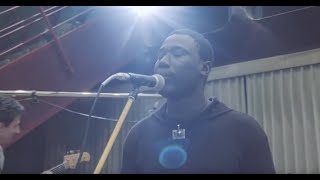 Mbalax is the national popular dance music of Senegal and the Gambia. The traditional form of mbalax originated from the sabar, a Wolof genre that historically fused musical and cultural practices from different ethnic groups such as the Njuup, a religious Serer music. The popular dance form of mbalax developed in urban Senegal in the early 1970s. Like many other francophone West African countries the Senegalese popular music scene was partially influenced by soul, blues, jaz 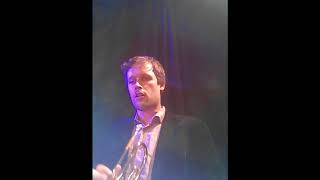 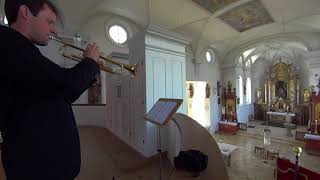 ...had some great concerts with the Christoph Walter Orchestra 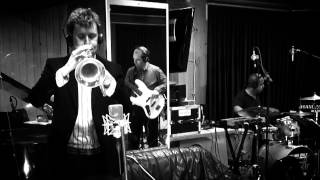 recording session with my Brasil Quartet!

Second song of the EP Eclipse is out on Apple Music, Spotify, Deezer, Youtube, Tidal...

new video out from the new EP Eclipse! 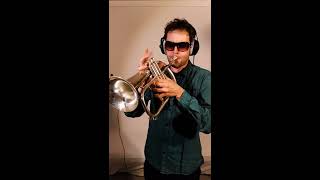 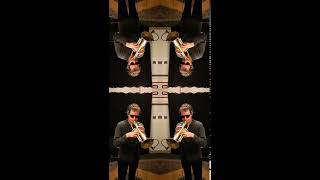 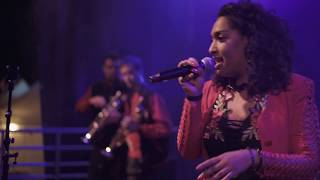 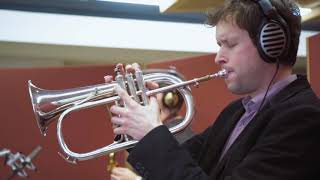 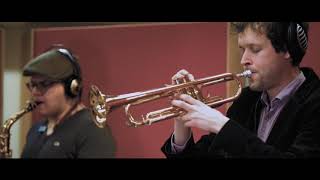 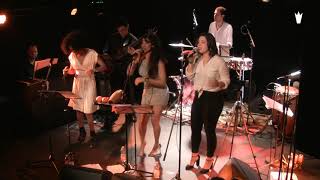